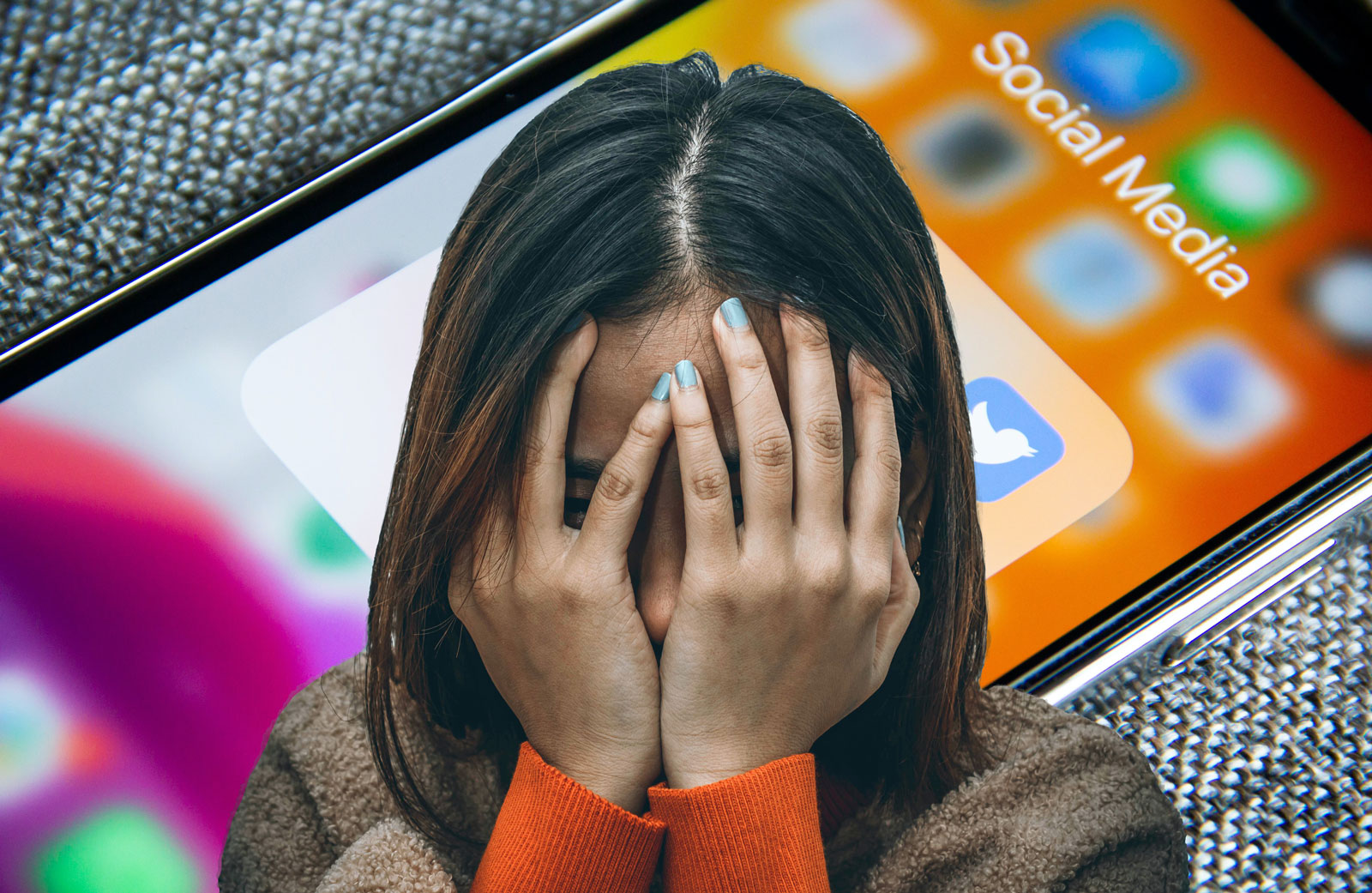 For several years now, I have observed people expressing their concern, both in public and in private, at the deteriorating state of mental health in the United States. Nearly every time I encountered these concerns, a different possible cause was suggested. For some, the primary cause was the deterioration of American politics. For others, it was the integration of social media into daily life — or any of a wide variety of other suppositions. Yet, every supposition seemed to rest upon a common underlying foundation:

This means that illness and wellness are polar opposites that apply to everything that functions in some way. Given that minds function, mental illness is an illness of the mind, a decreased ability of the mind to function. So, what does it mean for a mind to function?

One problem that all animals face is the need to eat food that is compatible with their bodies. The ability of animals to solve this and other problems is their mental ability. This mental ability evolved among our ancestors most substantially in order to handle the increasingly complex problems that were posed by their increasingly complex and rapidly changing environments.

So, here is a problem for you to solve: where is there profit to be made by decreasing the ability of people’s minds to solve problems? Since profit is an individual advantage, such as a financial gain, increased status, or increased power, the question can then be understood as, “Where is there an advantage for individuals to decrease the ability of people’s minds to function?”

Skipping ahead to the answer, if individuals are profiting from activities which create problems for others, decreasing the ability of those others to solve their own problems increases the profit potential for those activities.

For example, companies profiting from sales of alcohol, cigarettes, fossil fuels, or other products and services tied to addictions or other illness-causing behaviors have an increased profit potential as long as the ability of their customers to solve the problems created by their products and services is decreased. The same is true of oligarchs, politicians, political parties, and others who choose to profit by creating more problems than they solve. In such cases, decreasing the ability of people to solve problems works to the individual advantage of the profiteers while resulting in the collective disadvantage and illness of society.

Since our ability to solve problems evolved to help us handle the complexity of our reality, the easiest way to facilitate the spread of mental illness is to dissociate people from the complexity of their reality. For example, animals evolved to learn and know where their food, water, and other resources come from, as well as where their wastes go. Most Americans, however, have little to no idea of such things.

Instead of experiencing the complexities of reality directly, what Americans most often experience is highly intermediated by businesses and governmental services. Food is most often something to be purchased, rather than something to be hunted, gathered, or grown. Water is accessed through pipes and taps, rather than gathered, carried, and conserved. Wastes are discarded, flushed, and otherwise sent to little known sites and facilities, rather than locally and responsibly repurposed.

In general, Americans’ experience of the complexity of reality has been replaced by an experience of dependency on a simplified economic narrative that promotes the activities of production and consumption with little awareness of sources, causes, or consequences. In place of the detailed, ever-changing complexity of our living, natural world, most Americans spend the majority of their lives in highly simplified, standardized, and constructed environments.

Instead of having the mental peacefulness required to understand the complex, subtle whisperings of Nature, most Americans are inundated all day, every day, with the obtrusive, demanding, and oversimplified messages of commerce, news, politics, and other forms of entertainment. The greater the potential for profiting from people’s attention, the greater the political and economic incentive there is to grab it. This results in a constant competition to grab the attention of people who did not evolve to process so many distractions so rapidly. Soon enough, the consequences of such consistent overloading become obvious.

Fundamentally, the American economic and political system has been intentionally and increasingly over-exciting people’s nervous systems in an ever more distracting quest for individual profit at collective expense. The proliferation of social media, mobile devices, and high speed wireless networks has allowed for the hyper customization of messaging so as to facilitate ever more rapid and influential attention grabbing tied directly to people’s sense of identity. By tying in to people’s identities, the ability of messages to distract people is greatly increased. Given that solving more complex problems requires sustained focus and attention, messaging that results in maximal distraction leads to severely reduced attention spans that then result in mental illness, by definition.

The obvious question is how — and the answer is by changing America’s culture.

Greed: the belief that having more than you need is more important than others having less than they need.

Since even before the Declaration of Independence, the cultural foundation of the United States has been one of greed. European colonies were established for the purpose of profiting from the lands of the American indigenous peoples at the expense of those peoples. Enslaved Africans were brought to the colonies (and eventual states) by ethnic Europeans for the purpose of profiting from the labor of those individuals and their descendants entirely at their expense. Even among the European immigrants and their descendants, the justice system they created was primarily focused on the establishment and maintenance of property rights through the use of coercion to benefit those with property at the expense of those without property. In every case, greed was the motivating factor.

The net result has been an economic and political system that has facilitated cancerous growth through unhealthy resource extraction and utilization. It has done so for the purpose of maximizing economic activity to be individually profited from at collective expense. In the same way that cancer is inherently unsustainable, a culture of greed is also inherently unsustainable. In the same way that a cancer patient must rid themselves of their cancer to avoid death, the United States of America must rid itself of its greed if it is to survive.

Instead of worshiping money, wealth, fame, and power, a culture of wellness values the increased ability of everyone and everything to function. Instead of maximizing economic activity at all costs, a culture of wellness maximizes people’s ability to be well together. Indeed, an economic and political system that is truly well is one that serves its people, rather than forcing its people to serve it.

Clearly, there have been plenty of missed opportunities for America to replace its culture of greed with a culture of wellness. For this reason alone, doubters may be quick to dismiss the possibility. Yet, the world has changed — and Americans have changed along with it.