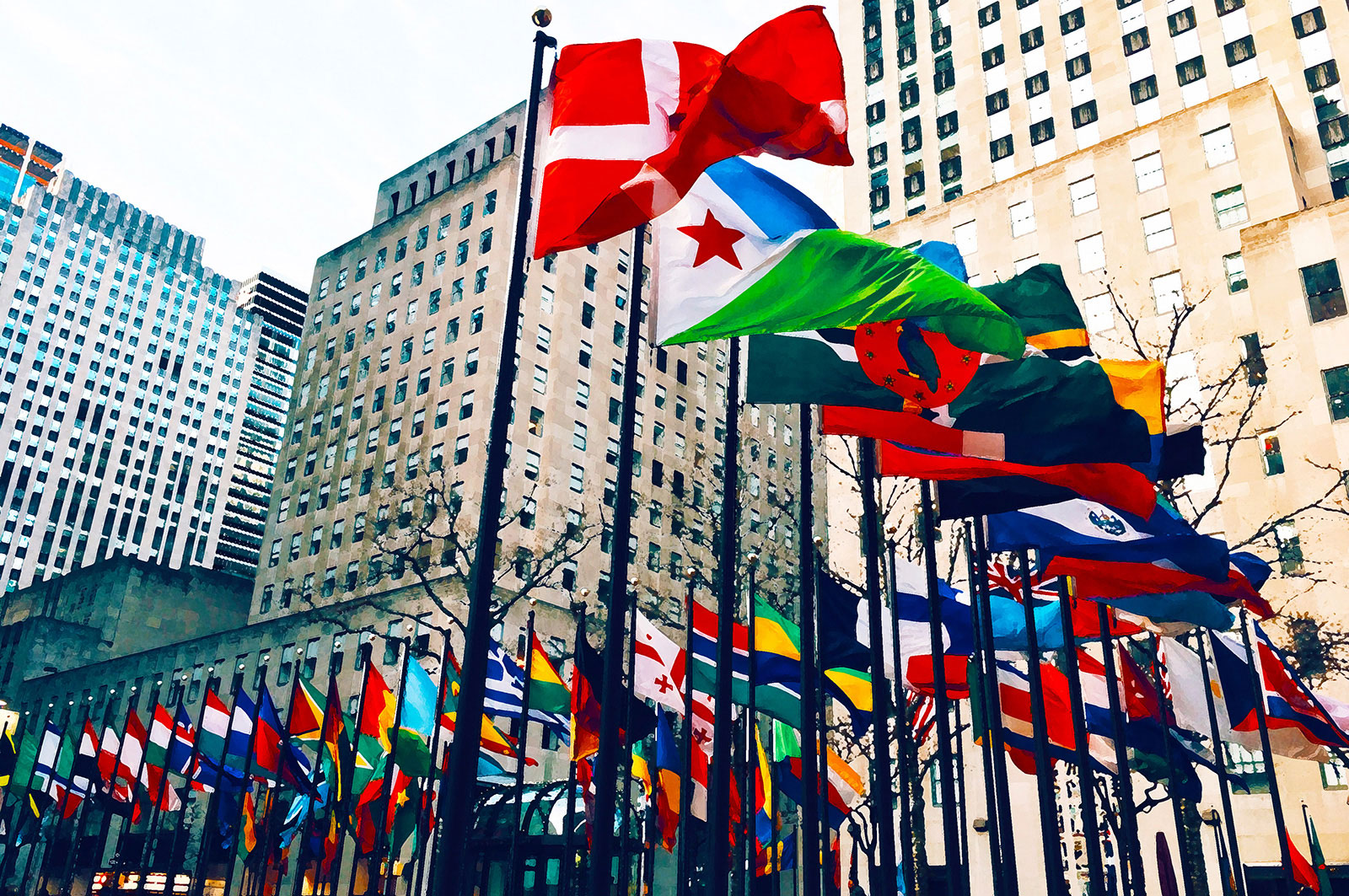 How to Make Your Country Great

Erez Ascher · How To Make Your Country Great

To make your country great, the first thing you need to do is understand what a country is. This is because a country is a living being and, like all living beings, it can be conceived, grow, diminish, and die.

The second thing you need to do, to make your country great, is understand what greatness is. This is because to be great isn’t the same as being big or strong. Instead, greatness requires excellence.

Since countries are living beings, for your country to be great means that your country excels at living, by being healthy and thriving.

So, what does it take for your country to be healthy and thriving?

So, what gets in the way of your country being great?

Well, to make a long story short, it really boils down to any combination of three things: corruption, conflict, and insufficient resources.

A country’s resources are considered insufficient when there aren’t enough resources available to fulfill the needs of its residents.

Conflict refers to a struggle to assert superiority in place of cooperation.

Common causes of conflict in and between both people and countries include oppression, suppression, intimidation, arrogance, ignorance, and other sources of inequality. When your country is in conflict, it directly prevents your country’s greatness by damaging its ability to cooperate, whether internally or externally.

Corruption refers to the breaking of something’s ability to function.

This is because the word “corruption” comes from the Latin “corruptus”, meaning “altogether broken”. When people behave in ways that break the ability of their country to freely function, they’re engaging in corruption. This is why corruption often leads to conflict, which often leads to insufficient resources, which often leads to more corruption, perpetuating a cycle of illness and dysfunction in place of excelling at life by being healthy and thriving.

Greed is when you consider it more important to have more than you need while others have less than they need.

By asserting superiority in place of cooperation while resulting in insufficient resources for some so as to have excess resources for others, greed begins the cycle of illness and dysfunction. This is why greed is considered a sin or moral failure by every religion and culture that has lasted more than a century.

Greed is a lie.

It’s not true that having more than you need is somehow more important than ensuring that sufficient resources are given to those having less than they need. As residents of our countries, we are all inherently equal and all have our roles to play in the thriving of our countries.

So, to make your country great, start by ending greed, first within yourself and then by lovingly objecting to it in others. End corruption, conflict, and any lack of sufficient resources, first for anyone in your country — and then for anyone in any country.

We are all alive. So, let us be healthy and thrive.