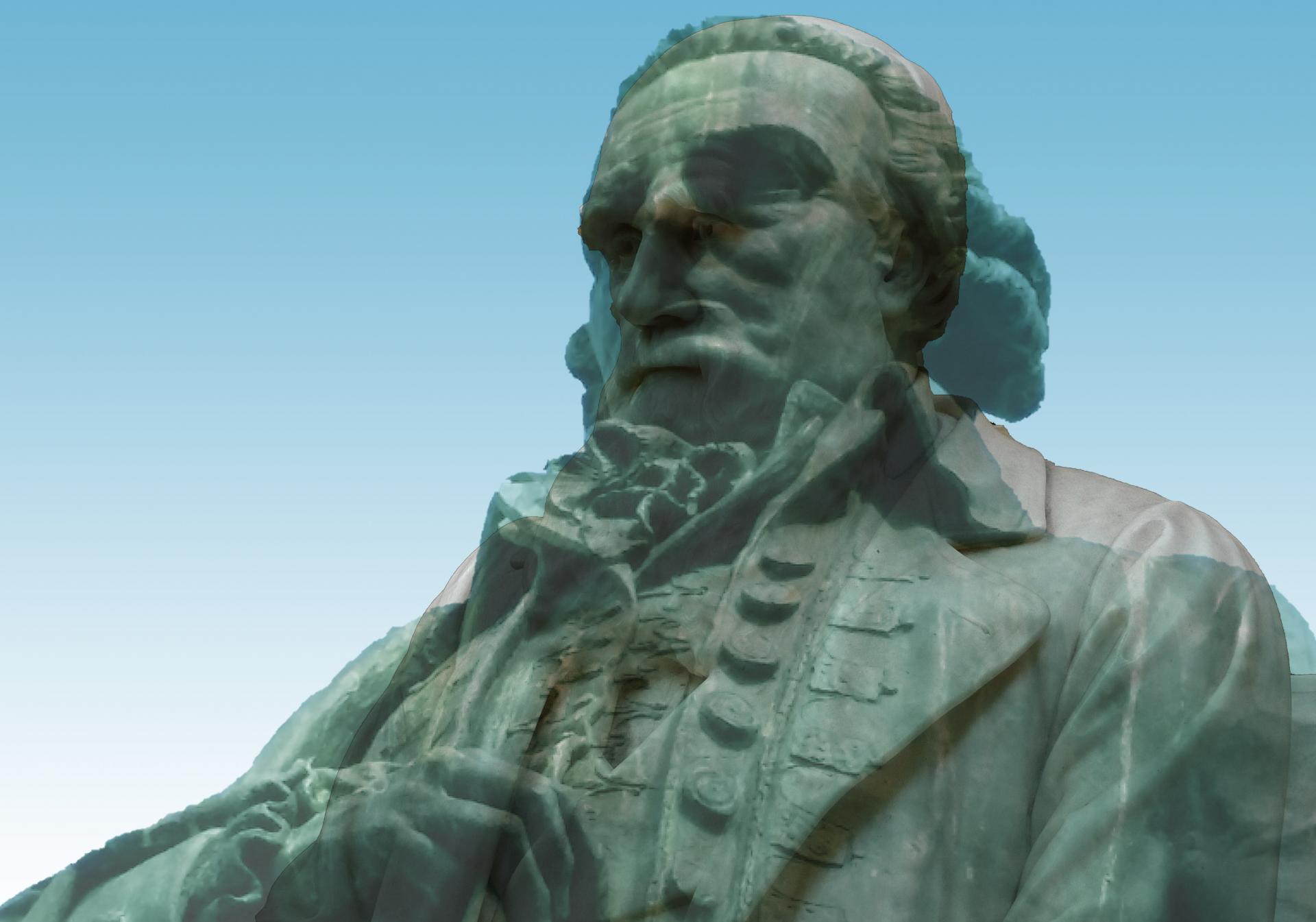 So, how does it work?

This is what is meant by the term “survival of the fittest”.

Seeing as pretty much everyone would like to survive, believing that only the most superior get to survive is a recipe for continuous conflict. After all, who gets to decide who’s superior and who’s not?

What Darwinism actually implies is that, to survive as a species, we need to adapt well to our environments by fitting into them well, both as we change and as they change.

Seeing as pretty much everyone would like to have more assets than fewer, believing that Capitalism supports making public assets private is a recipe for continuous conflict. After all, who gets to decide which public assets go into which private hands?

What Capitalism actually implies is that the growth of public assets is best facilitated by growing assets privately and then giving them to the public, such as through taxes.

Whether in news, politics, or entertainment, American culture has chosen conflict over cooperation since… well, the American War of Independence. This attitude of choosing to fight and assert superiority is partly why the United States of America continues to engage in a long-standing series of wars and invasions going back more or less to its inception.

America’s fixation with fighting for superiority is why American politics has talked about winning “the war on drugs” and “the war on terror” despite it being literally impossible to wage war on either — much less to win such wars. It’s why America has by far the most prisoners in the world per capita. It’s why American politics has only 2 large political parties, so as to provide a clear “us versus them” distinction when fighting for political superiority.

America’s fixation with fighting for superiority has been used to justify systemic greed, racism, sexism, and supremacism leading to large-scale abuses of both Americans and non-Americans. So, it’s important to understand that the American attitude towards both Darwinism and Capitalism is very, very mistaken.