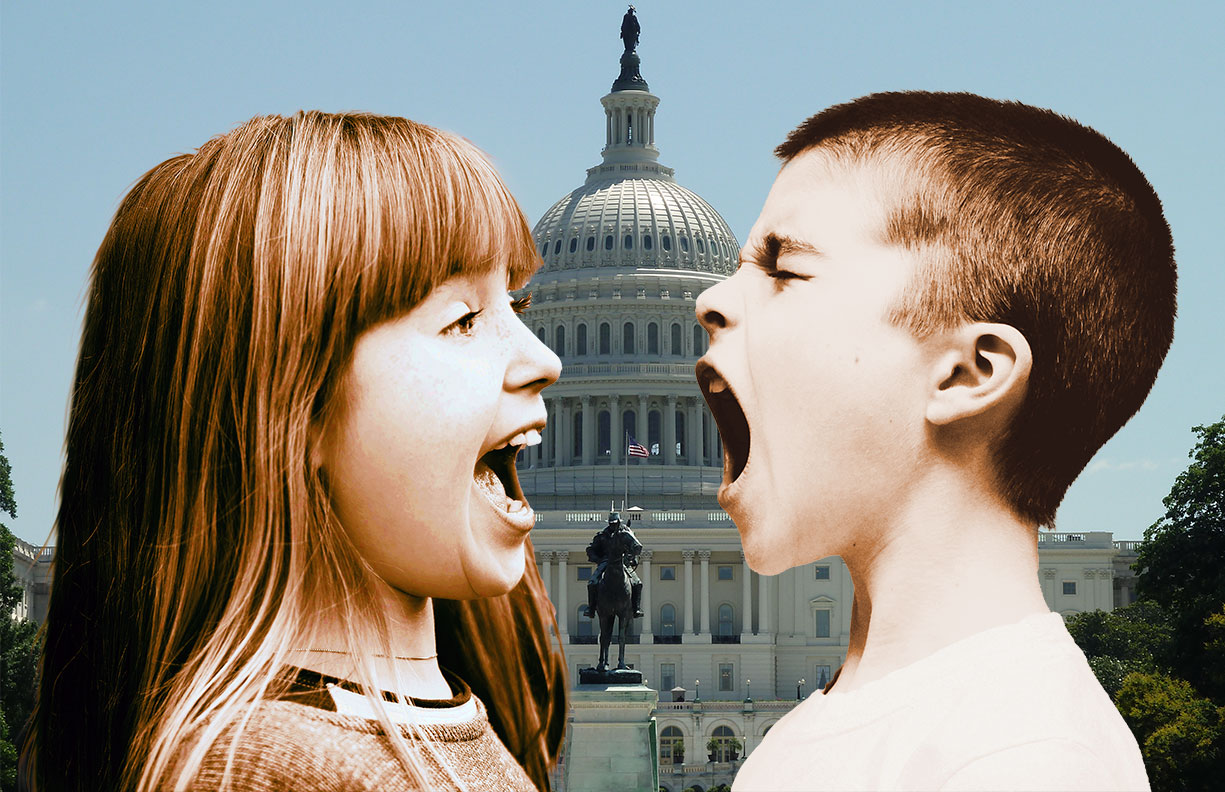 One of the primary challenges with the power dynamics of parental authority has always been that it relies on the maturity of those in parental roles. Simply put, if parents are immature themselves, they are ill prepared to support the maturing of their children. So, what is maturity?

Maturity is the scope of one’s awareness.

The remaining years of adulthood are often when a person’s primary scope of awareness becomes the larger world and our greater Universe. This is the time when adults feel most called to embrace spirituality, global awareness, and the full range of their responsibility as part of our world. This is because, the more aware you are, the more responsibility you are able to accept and the more mature you are able to be.

Because humanity evolved in small groups with high mortality rates, we evolved to begin mating and bearing children as teenagers, despite the fact that teenagers have a very limited scope of awareness. This led to a need for grandparents and other elders to not just babysit the grandchildren but also to parent the parents. This is why we evolved not only matriarchal and patriarchal power dynamics but also hierarchical power dynamics.

As long as those in the roles of parents, grandparents, and rulers rely on the power of love to guide their choices, the hierarchical combination of matriarchy and patriarchy works well to support the wellness of individuals, relationships, communities, societies, and our world. But, what happens when unloving choices are made?

What is actually happening is that humanity as a species is beginning to be aware enough to fully witness the abusive, fearful, harmful, and destructive outcomes of unloving choices.

Put simply, the growth of children is harmed when parents behave unlovingly. This, combined with the fact that children learn how to love from adults, is the way that abusive, fearful, harmful, and destructive behaviors are passed down from generation to generation.

As the population of humanity grew and spread throughout our world, unloving behaviors not only spread from generation to generation but also from civilization to civilization. Entire systems of belief, such as militarism, imperialism, colonialism, supremacism, nationalism, capitalism, industrialism, and consumerism, were created to codify and justify choices that were unloving.

As a result, consumerism encourages not only immaturity but also selfishness, disconnection, and isolation. When parents then pass on those unloving behaviors to their children, consumerism is able to survive for an additional generation before inevitably exhausting available resources. In place of hierarchical matriarchy and patriarchy's reliance on maturity, consumerism actively encourages pedarchy, meaning childish rule. Made obvious by the politics, news, entertainment, business, and other aspects of highly consumerist societies, this is what is actually happening.