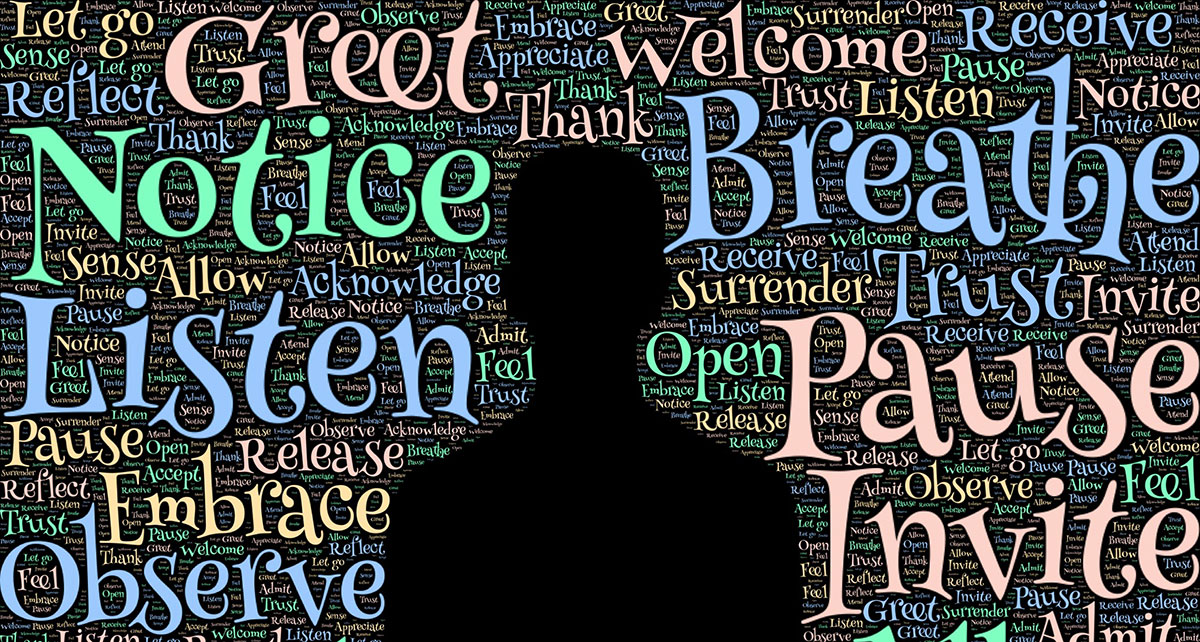 As living beings, we are continuously adjusting so as to create balance in ourselves and in our lives. Whether inhaling or exhaling, asleep or awake, we are always in the process of restabilizing. This process of rebalancing is such a core aspect of being alive that it is one of the primary things that differentiates living beings from machines.

Machines are tools used to convert inputs into outputs.

Whenever we treat ourselves and other living beings as machines, we tend to create illnesses in the pursuit of increased output by not allowing for sufficient rest and restabilization. By repeating this pattern of behavior, we get used to overextending ourselves, even though it diminishes our health and well-being.

Being busy is distracting.

The busier you are, the less aware you are able to be outside of your focus of attention. Magicians have known this for millennia and have used it to notable effect in their tricks and performances — and the same is true of governments. When the status quo is unsustainable to maintain, there are essentially two choices that governments are left with. Either governments must no longer maintain the status quo or they must distract their populace sufficiently to prevent a popular insurgency from ending the government.

When we free ourselves from busyness, we give ourselves space for both rest and realization. When we are rested and undistracted, we have the space and time to realize who we are, what we are, and how we are in service. One of the blessings of the Covid pandemic is that it granted large numbers of people enough space and time to rest and realize more about key aspects of themselves and our world. Of course, having previously neglected those same aspects, many were not pleased by what they discovered. Yet, that is precisely why it was so valuable for them to do so.

Throughout most of our existence, human beings have had a lot more time for rest and realization than is common in our industrialized world. Instead of the unlimited continuous streams of entertainment available to us, entertainment was limited and occasional. Instead of an always-on work culture spanning the globe, work was contained within daily life. Instead of communicating through a constantly available global network, communication was intermittent and primarily local.