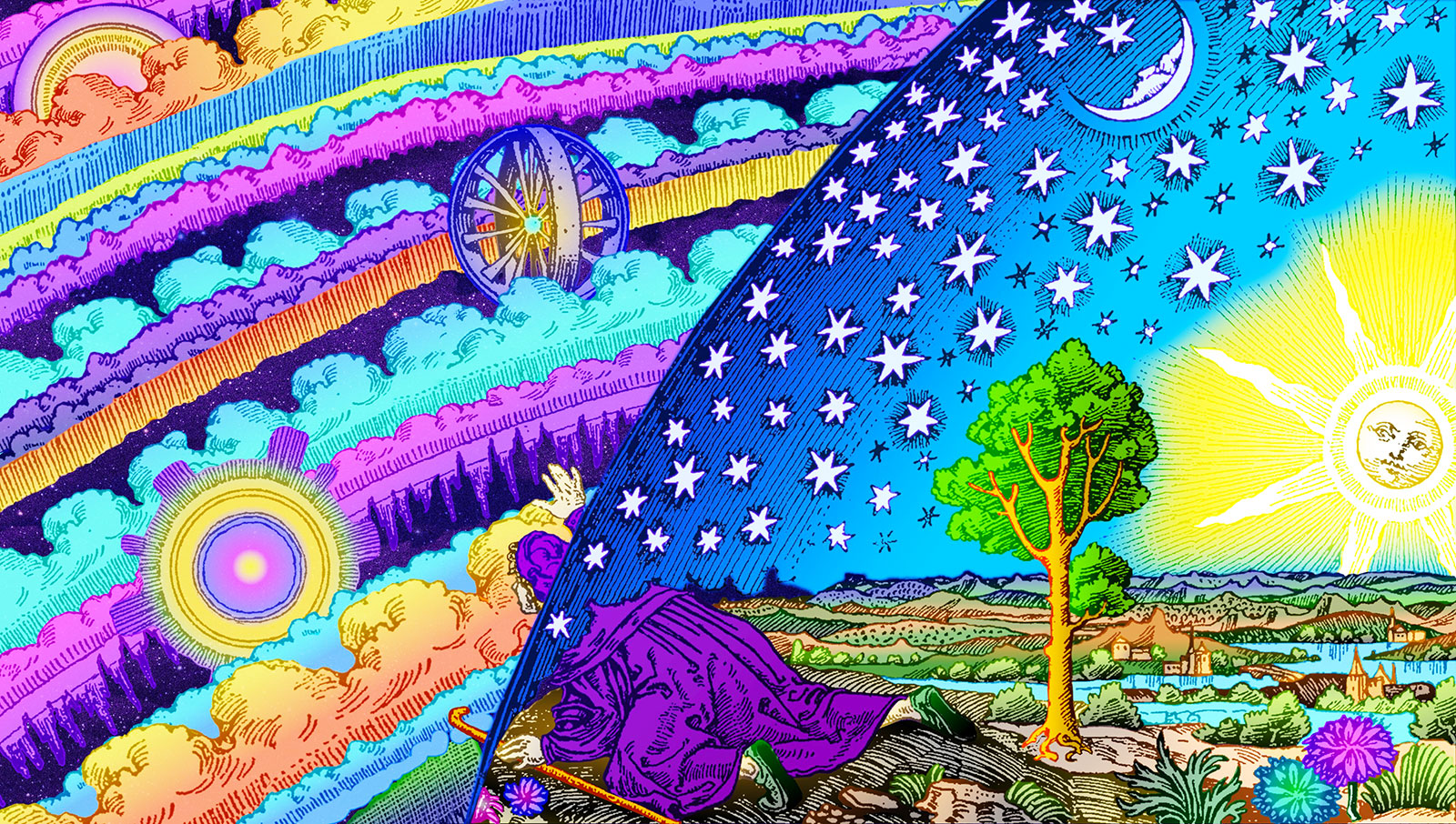 When a room is dark, there is plenty of opportunity for things to lurk in the shadows. When the same room is lit brightly, what was previously hidden in shadow becomes readily apparent. This process of increasing the amount of light, literally the process of enlightening, is what naturally results in revelation, the revealing of that which was hidden.

Believe it or not, what is actually happening is that God is gradually turning up the light of knowledge where previously humanity had been operating in the darkness of ignorance. We have, in fact, entered a period of revelation that is notably accelerated from what was previously a leisurely pace of living in the darkness of illusion. We have entered a new era in which transparency, the ability of light to shine through and reveal things, is understood to be a necessity.

In the same way that parents are aware that their young child will eventually come to know things that had previously been undisclosed, divinity has always been aware that the young species of humanity was bound to experience a period of revelation. That is why humanity was warned of the coming of this era long ago and has been reminded of it ever since. In the English language, this era is widely known as “the Apocalypse”.

The word “apocalypse” comes from the old Greek “apokalupsis” which means to uncover, unveil, or reveal. What the ancients were referring to, when foretelling the Apocalypse, was a time when the truth would be uncovered, unveiled, and revealed to humanity. As it turns out, that time is now.

Yes, the Apocalypse is actually happening – but it’s truly nothing to fear. Yes, God is gradually revealing to us the truth of our ills and our sins but it’s not as though God didn’t already know what we were doing. You can rest assured that God never punishes anyone for their ills or their sins — because everyone is punished enough by their ills and their sins.

The term “sin” comes from archery and means to “miss the mark”. So, what is the mark that we’ve been warned against missing? It is the mark of truth.

The further out of alignment we are with truth, the more dissociated we are from reality.

The less that we sin against the truth of our reality, the more we shine the light of truth through our being, and the more there is revealed to us. This isn’t a matter of wishful thinking or proselytizing; it’s just how reality operates.

Examples of sins and illnesses that have already begun to be revealed include environmental abuse, systemic greed, endemic racism, sexism, dysfunctional governance, impoverishment, war mongering, fear mongering, subjugation, selfishness, and other widespread forms of physical, mental, emotional, and spiritual illness. While some of these sins and illnesses are so large that they have been apparent for quite some time to anyone bothering to look for them, as the light of truth is brightened we are starting to see them with increasing clarity and accuracy.

While it may seem scary, you can rest assured that the truth will set you free — because the light of truth is the light of love. You truly have nothing to fear, because God loves you, just as God loves everyone and everything. There is no pleading or wishful thinking here either; this is just how reality operates.

We are all loved by our Universe, even as the light of love increasingly reveals how little we have loved our world and each other. As the light of truth shines ever brighter, both in this lifetime and thereafter, know that you are forever loved and that all will be revealed.