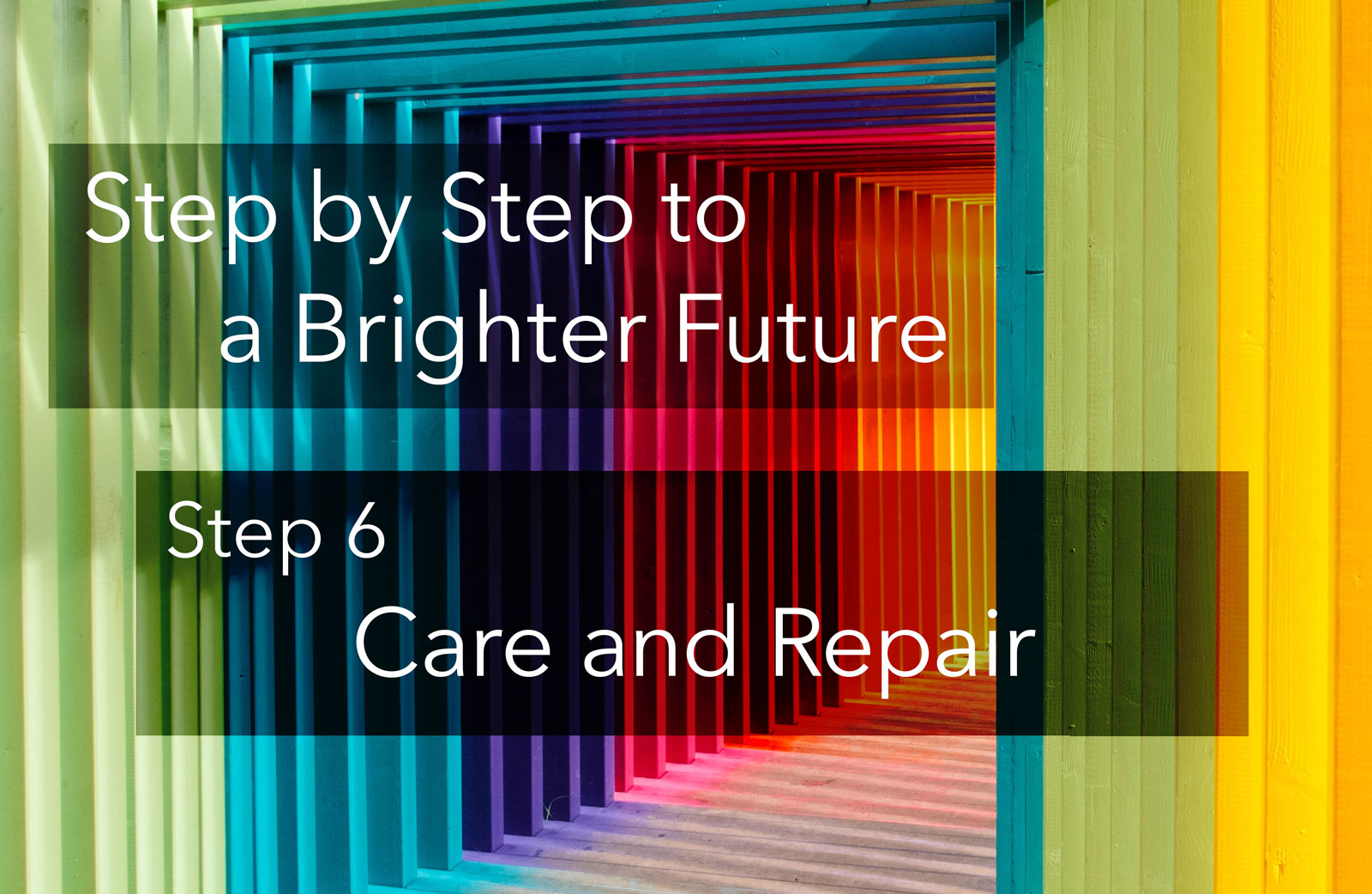 Creating a better and brighter future requires resolving conflicts. So, how can we do so more effectively than we have in the past?

The word “conflict” means to hit or strike together, which is an accurate description of what happens when two objects move towards each other from opposing directions. Clearly, there are two options available to resolve conditions of conflict. Either both objects need to stop moving or at least one object needs to change its direction.

For most of our history, humanity has been focused primarily on ensuring compliance. The reason for this is that compliance is how conflicts are most likely to be resolved during our childhoods. From infancy, our parents and other authority figures are bigger, stronger, more knowledgeable, and more powerful than we are. So, when there is a conflict, we learn to comply with the directions of our authority figures rather than face the continuing consequences of being in conflict with them.

Since everyone learns to comply with authority figures at some point in their lives, increasingly higher levels of authority have been used to resolve increasingly bigger conflicts. This is why most of the activity of countries has been focused on conflict resolution via compliance, both internally and externally. Yet, as we all know, relying on compliance does not always yield the best results. So, how can we do better in order to create a better future?

If we rely on truces to resolve conflicts, we create stalemates and lose the benefits of existing momentum. If we rely on compromise to resolve conflicts, we bear the burden of time-consuming negotiations which may not lead to optimal outcomes. The question then becomes, how can we gain the benefits of ensuring compliance without incurring the drawbacks?

The answer is by choosing love over fear.

It is always healthier to inspire people with love than it is to motivate them with fear. This does not mean that compliance is no longer ensured. Rather, it means that the basis of ensuring compliance is one of love rather than one of fear. Instead of a crime and punishment model, a better and brighter future requires a care and repair model for ensuring compliance.

The reason that conflicts benefit from being resolved is the same reason that objects benefit from not striking each other. Namely, conflict results in harm. Therefore, it is when authority figures care for all parties, especially tending to those who were harmed, and help to repair the resulting damage (where possible) that ensuring compliance yields optimal results for all parties. When authority figures fail to do so, they are essentially abusing their position of authority and inciting conflict in the process.

To practice choosing love over fear as an authority figure, first examine how you have applied your authority to resolve conflicts in the past. Have you treated undesirable behaviors as criminal and focused on punishing so as to elicit fear? Or, have you treated undesirable behaviors as harmful and focused on nurturing and challenging so as to inspire with love?Then, whenever opportunities arise, choose to care and repair whatever harm you come across without eliciting fear through shame, blame, guilt, or punishment.

Before continuing on to Step 7 of this series, take time now and throughout the day to practice caring and repairing. For instance, you can pick up trash that was improperly disposed of or lovingly engage with someone who is acting out. You can turn off or skip over news reports that focus on crime or punishment and instead consider how to care and repair the harm that was caused. The more you care and repair, choosing love over fear, the better and brighter your future will be.