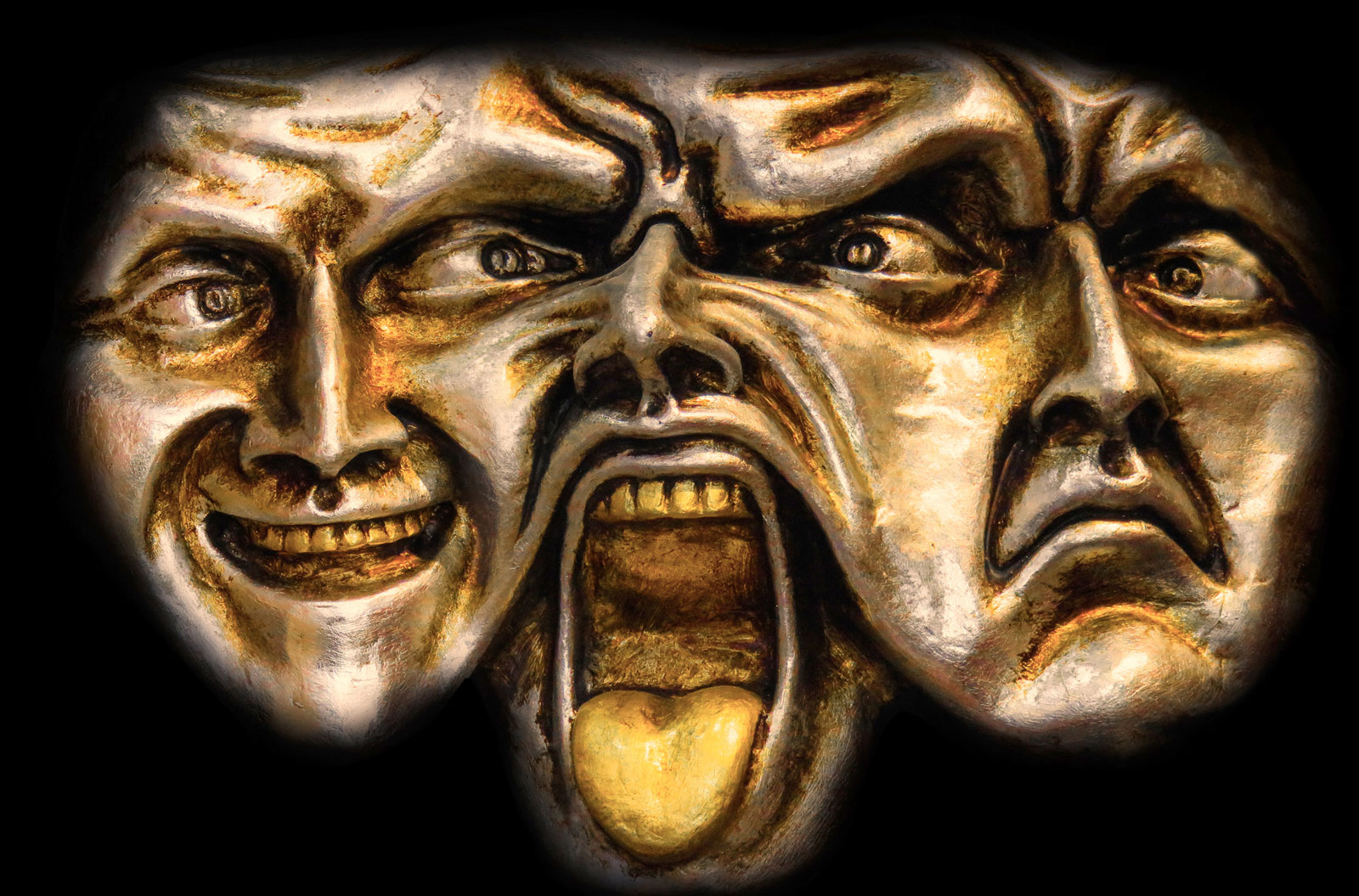 The Idiocy of Fear

Erez Ascher · The Idiocy Of Fear

Since idiocy is the quality of being an idiot, idiocy is associated with stupidity. Yet, they’re not exactly the same thing. Since stupidity is commonly understood as being unintelligent, in order to understand stupidity one first needs to understand intelligence.

Essentially, intelligence is the ability to solve problems.

As a result, stupidity is when one creates more problems than one solves.

When people engage in idiocy, by being fixated on their own internal self and oblivious to the external world, they tend to create more problems than they solve. This is why idiocy is associated with stupidity.

So then, what is fear?

Fear is the perceiving of life as a threat.

Rather, fear is an illusion of the mind.

In fact, fears are mental viruses. So, it helps to understand what viruses are.

Fundamentally, a virus is a set of instructions that repurposes the processes of a host to survive and spread at the host’s expense. This is true for every type of virus, from computer viruses to colds and beyond.

So, as a mental virus, fears are instructions in the form of ideas that repurpose the processes of human thought. These ideas serve to ensure the survival and spread of themselves at the expense of our ability to think clearly and accurately.

Since fear is an illusion of the mind, engaging in fear results in being fixated on your own internal ideas while being oblivious to the external world. As a result, fear is idiotic.