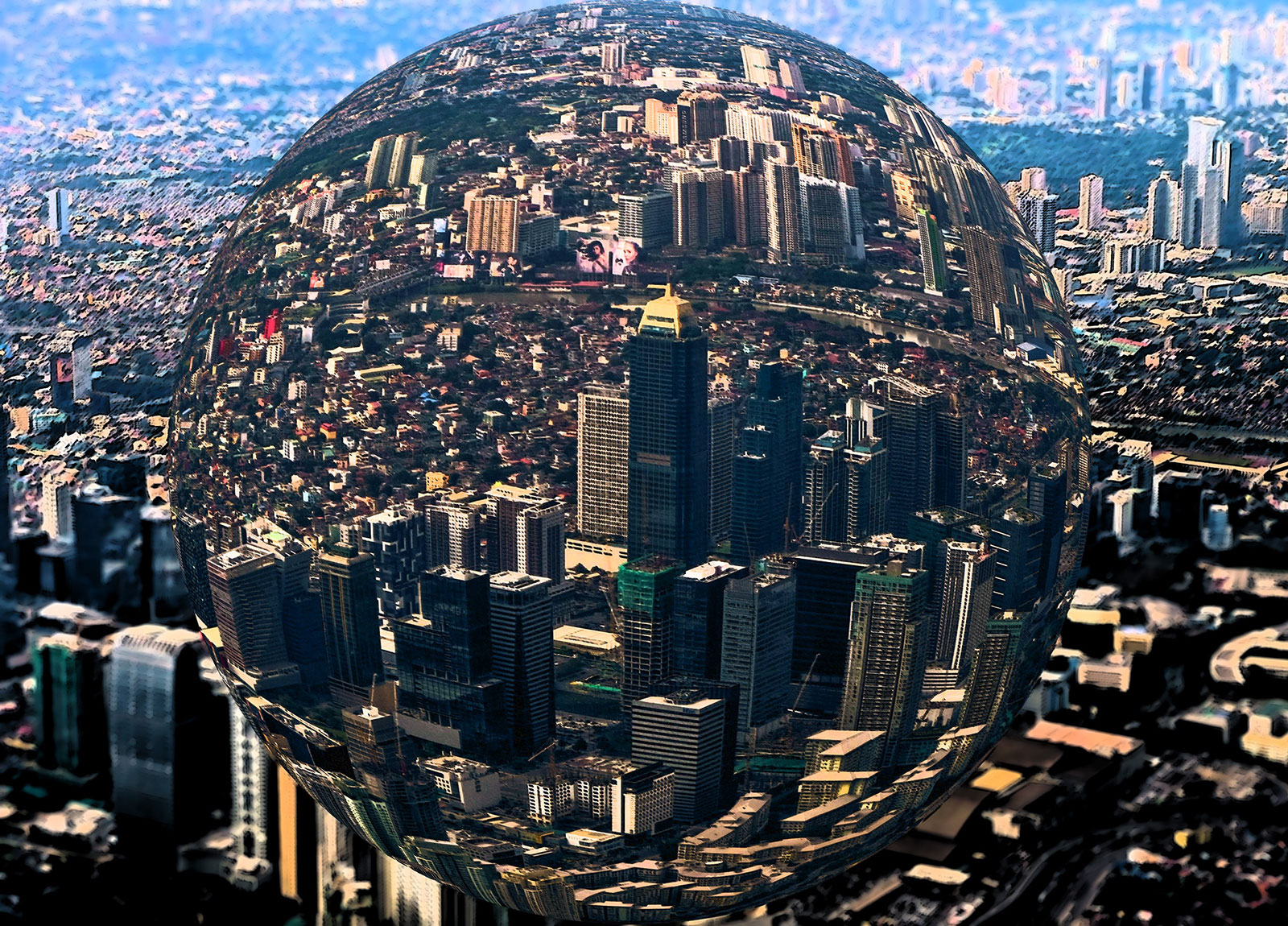 Although humanity has spanned the globe for over ten millennia, it wasn’t until inexpensive, interconnected, high-speed, global communications networks became ubiquitous over the past three decades that human beings have begun to widely recognize the fact that our species is a single living being. What is actually happening is that advances in digital communications technologies have helped to mature the nervous system of the organism that is humanity. By having a rapid, pervasive, and reliable nervous system, we are increasingly able to cooperate more effectively as a species, rather than merely as tribes, nations, or empires.

As you may have noticed, the parts of us that still value wealth and power over wellness have used our increasingly responsive nervous system for their own purposes, resulting in increased levels of physical, emotional, mental, and spiritual illness. That is part of why we are experiencing such substantial growing pains during the development of our collective nervous system. Yet, there is nothing inherently wrong with wealth or power.

Wealth is merely an abundance of what is valued, while power is simply the capacity to effect change.

Problems with wealth and power arise only when they are used to cause illness rather than wellness. Yet, the creation of illness is almost always due to ignorance rather than malice. By believing they are separate, the parts of us that cause us harm are not aware that they are in fact harming themselves whenever they harm humanity.

Since the 1950s, our species has experienced the rise of the first truly global culture. Known as consumerism, this culture is based on the false belief that increasing consumption is inherently beneficial. Created in the United States of America after the close of World War II, consumerism began as a way to transition the American economy from manufacturing products to be used in war to manufacturing products to be consumed in peace. This transition was so successful that it made the U.S.A. into the wealthiest country in the world. Such success in creating wealth then led other countries to embrace consumerism, eventually resulting in the transformation of large portions of Europe, Asia, Oceania, and the Americas into consumerist societies.

While the global culture of consumerism has created a wealth of services and products to consume, what is actually happening is that the economic growth that has been core to consumerist culture has been extracting and destroying natural resources in order to increase levels of consumption, rather than to increase the wellness of humanity. What is happening is that, by ignoring the inherent value of life and wellness, as well as the interdependent nature of reality, the culture of consumerism has become toxic to our species and our planet. But then, what is a culture?

A culture is what has grown.

What has actually happened is that consumerist culture has become overgrown by overtaking the global economy. Since economies are governed distributions of resources, economies are the way that the organism of humanity determines what resources to transfer where and when. Economies rely on means of transportation to physically transfer resources as well as means of communication to transfer information related to economic activities. This is similar to how your body uses your circulatory system to transfer resources throughout your body and your nervous system to transfer information related to the resources being transferred in, out, and through your body.

Since consumerist culture has focused on growth without any awareness of the interconnectedness of life and the consequences of excessive growth, consumerist culture is essentially cancerous and must be displaced by a healthier global culture in order for humanity to survive. This new global culture, which is only now beginning to grow, is the culture of wellness. By changing our goals from producing and consuming as much as possible to being as well as possible, the culture of wellness can not only heal the illnesses and injuries we have already caused, it can also result in a golden age beyond what we can currently imagine.

What is now happening is that humanity is shifting from behaviors that extract from Nature, in order to grow the global economy, to behaviors that utilize the global economy to serve Nature. For those of us living in fear of scarcity, this transition is likely to be scary. Yet, our species already possesses all of the skills, resources, and technologies needed to lavishly feed, house, clothe, and otherwise tend to our individual and collective needs even while supporting our Mother Earth in healing the damage that we have caused. What is actually happening is that we are coming to realize not only what we are truly capable of but also what we are here to do as a child of our Mother Earth.