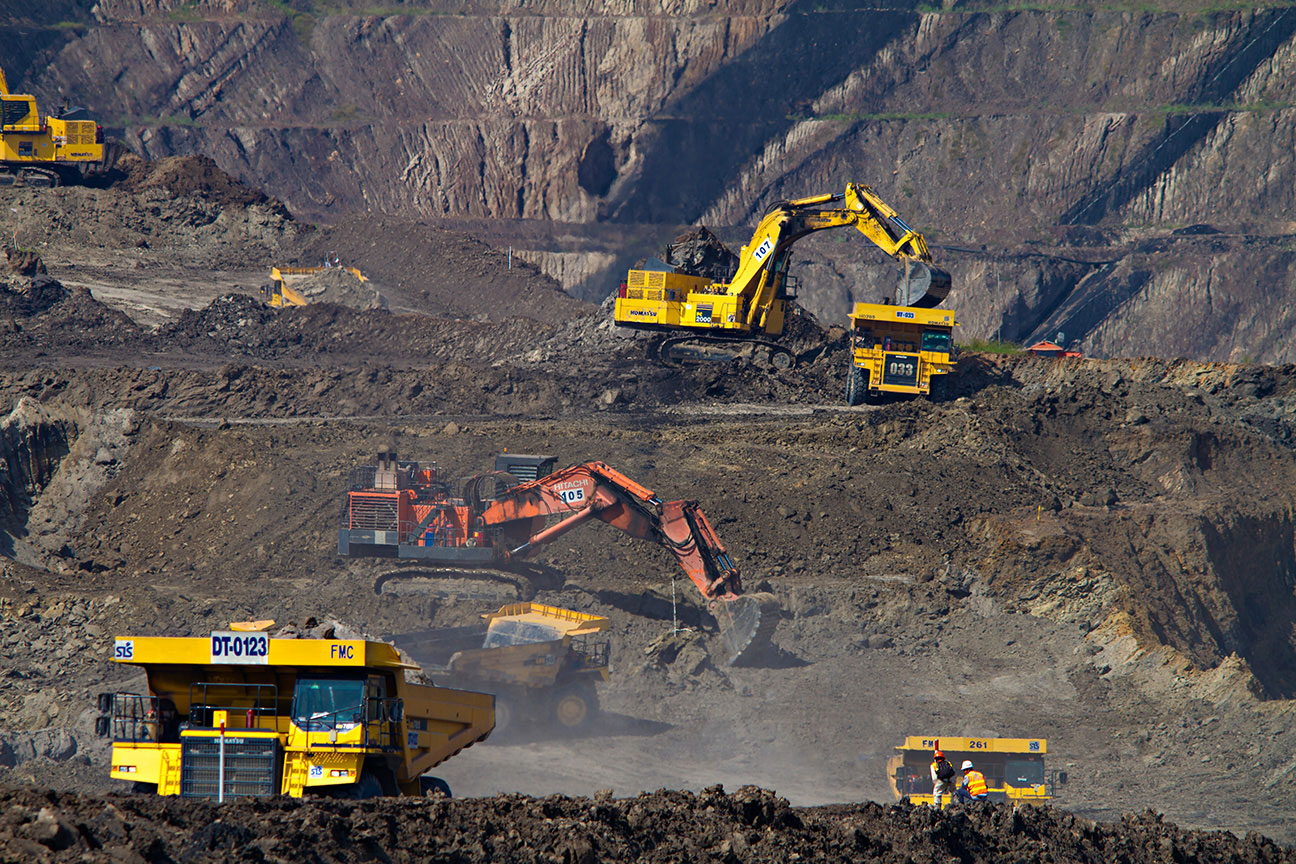 What is actually happening is that, gradually through our actions as a species, we have altered the land, water, and air that make up the body, blood, and breath of our world. Over the past century most especially, we’ve substantially reduced the total mass of living beings on and near the surface of our planet, whether on land, at sea, or in the air. The result of all this is that humanity has brought about the global destabilization of our world.

This is why, when people speak of climate change, global warming, or the climate crisis, what they’re referring to is not merely something to undo, cool down, or avert. What they’re referring to is climate destabilization, the destabilization of the respiratory cycles of our Mother Earth. Thankfully, our Mother loves us. However, she is also hyper intelligent and not about to let us suffocate her. Indeed, she created the Covid pandemic to teach humanity what it’s like to experience severe difficulty in breathing so that we would learn the importance of allowing her to breathe freely.

In the distant past, every human community relied solely on naturally renewing ecosystems to provide them with the resources they needed to live well. However, this reliance resulted in local ecological destabilization whenever resources were used more quickly than their ecosystems could renew them and whenever local ecosystems changed due to shifts in the balance of species or shifts in the climate.

Ecological destabilization is the inevitable result of having an extractive relationship with our Mother Earth.

Because renewable ecosystem resources have always been limited in their availability and reliability, over time nearly all human communities learned to extend those limitations further and further through the use of technology. Starting with agriculture and water management, human communities learned to cooperate with each other to form vast civilizations that allowed for the more efficient use and distribution of resources.

Still, the limits of renewable ecosystem resources remained. Even more challenging, the technologies used to increase resource efficiency and distribution were limited in their power by the availability of the fuels used to power them. Initially, we addressed such limitations by domesticating animals that were more powerful than us and by enslaving ourselves. However, our desire for ever more power resulted in us learning how to power our communities using the fossil fuels that we were able to extract from our Mother Earth.

These fossil fuels are a concentrated source of energy that is naturally derived, over millions of years, from previously living beings. This process is similar to how your body, over a span of days, naturally derives concentrated energy in the form of body fat from the previously living food you ate. By using fossil fuels to power new technologies, our reliance on renewable ecosystem resources was greatly reduced. However, having lots of available energy led our communities to grow quickly and use a lot more energy!

Over the past two centuries, almost all human communities have come to rely extensively on the use of fossil fuels as the primary source of energy to power their technologies. Unfortunately, without understanding the consequences of such extensive consumption, our choice to burn our Mother Earth’s fat reserves has resulted in global illness due to pollution, contamination, and climate destabilization.

The reason that humanity has been so resistant and hesitant to stop extracting and burning fossil fuels, despite the extensive harm being caused, is that our species has become addicted to feeding on the body fat of our Mother Earth. Essentially, humanity has behaved much like a bacterial infection on our Mother’s skin, harming our “host” for what we misperceive to be our gain. This is what is actually happening.