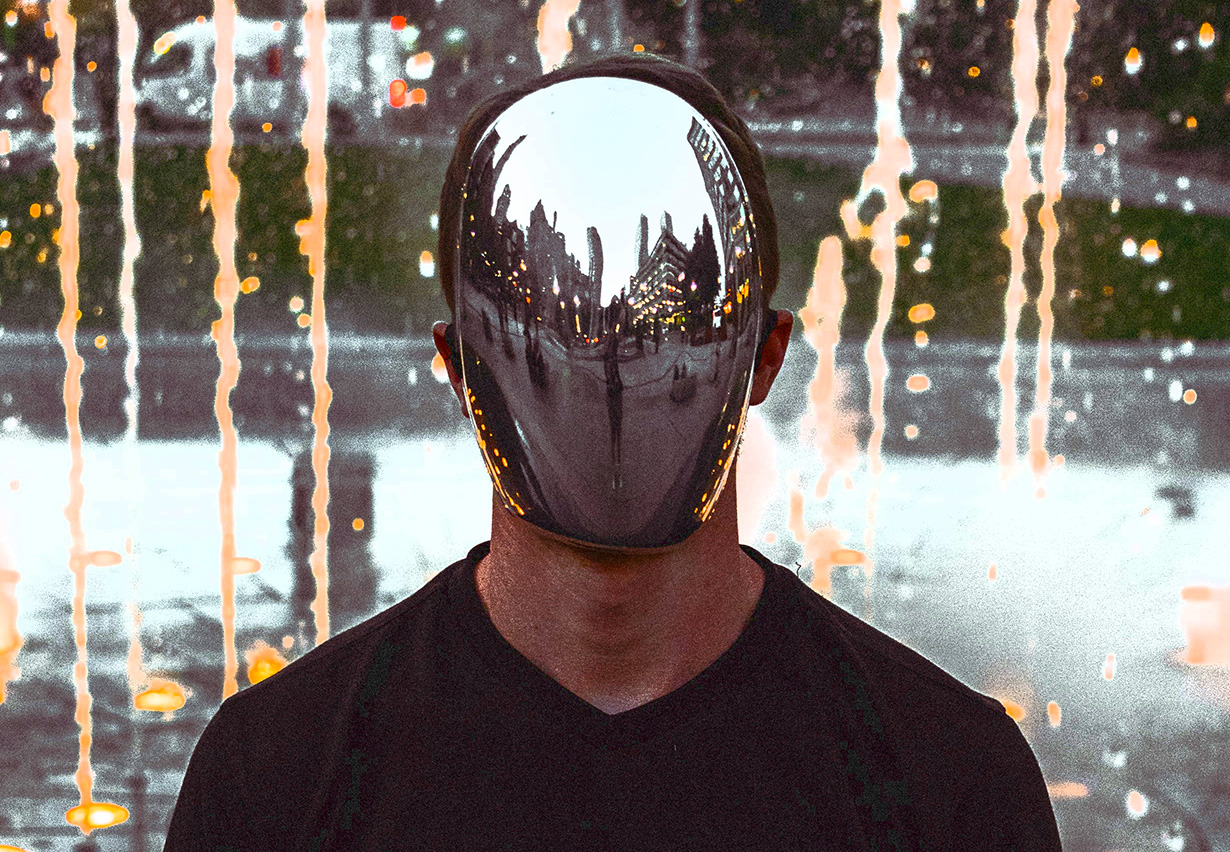 Regardless of whether your primary focus is on the Covid pandemic, climate change, dysfunctional governance, poverty, pollution, violence, mental illness, species loss, or any of the many other alarm bells that are currently going off, it’s fair to say that our world is essentially falling apart. Yet, pointing out that our world is falling apart is not especially helpful if it’s not clear how we can put our world back together.

Calls to “do something” may be impassioned — but doing something to change the world without actually knowing what you’re doing is inherently irresponsible, as changes can unwittingly cause more harm than good. Calls to go back to “the way things were” may have some appeal — but the way things were is precisely what got us to where we are now. Instead, it’s far more sensible to take some time to determine what (the #!*&?) is actually happening.

So, let’s consider our world from a more distant vantage point, such as the surface of the Moon. If you were to look at the Earth from the Moon, you might notice that our planet is a relatively consistent place. No matter what we humans do or don’t do, there will still be seasons and tides; there will still be days and nights. No matter how much we change our environment, our planet will still have air, land, and sea to support the continued evolution of life on Earth. So, while our world may feel like it’s falling apart, there is actually nothing wrong with our world. In fact, the problems we are having are not with our world but rather with ourselves.

Given that what we are experiencing is not due to an external threat, it is time to stop looking for an enemy to fight. Rather than “look out”, it is time to look in the mirror, because the problems we are experiencing are internal. Put differently, we are our own enemy — and it is not possible to win a fight against ourselves. So, what can we do?

We can know ourselves.

As human beings, we are living beings. This means that we change form by conception, growth, diminishment, and death. More specifically, we are mammals that evolved in small groups, similar to apes and monkeys. Collectively, we humans form the species known as “humanity”. Because species consist of living beings, species are alive.

So, here’s what is actually happening. Humanity is becoming aware of the reality that we are a species that is part of and interdependent upon the living being that is our world. This process is equivalent to the process of maturation that you experienced while growing from childhood into adulthood. In the same way that you learned as a child that the world is not all about you and that you need to get along with and care for both yourself and others, humanity is learning this lesson right now as a species.

Unlike species such as sharks and turtles, humanity is a very young species. This is why humanity has been behaving so very immaturely, such as by blaming, fighting, making messes, and expecting our Mother Earth to clean up after us. Given how big we’ve grown, it is now time for humanity to act more maturely and responsibly. It is time for humanity to act with humility, to learn the lessons our Mother is teaching us, and apply that knowledge to the benefit of not only our individual selves but of all living beings.

This realization is the first step in the process of our continuing maturation but there are many more steps to come. That is why this series was created for you, to prepare you for and assist you with this process. It is time for you to know what is actually happening.