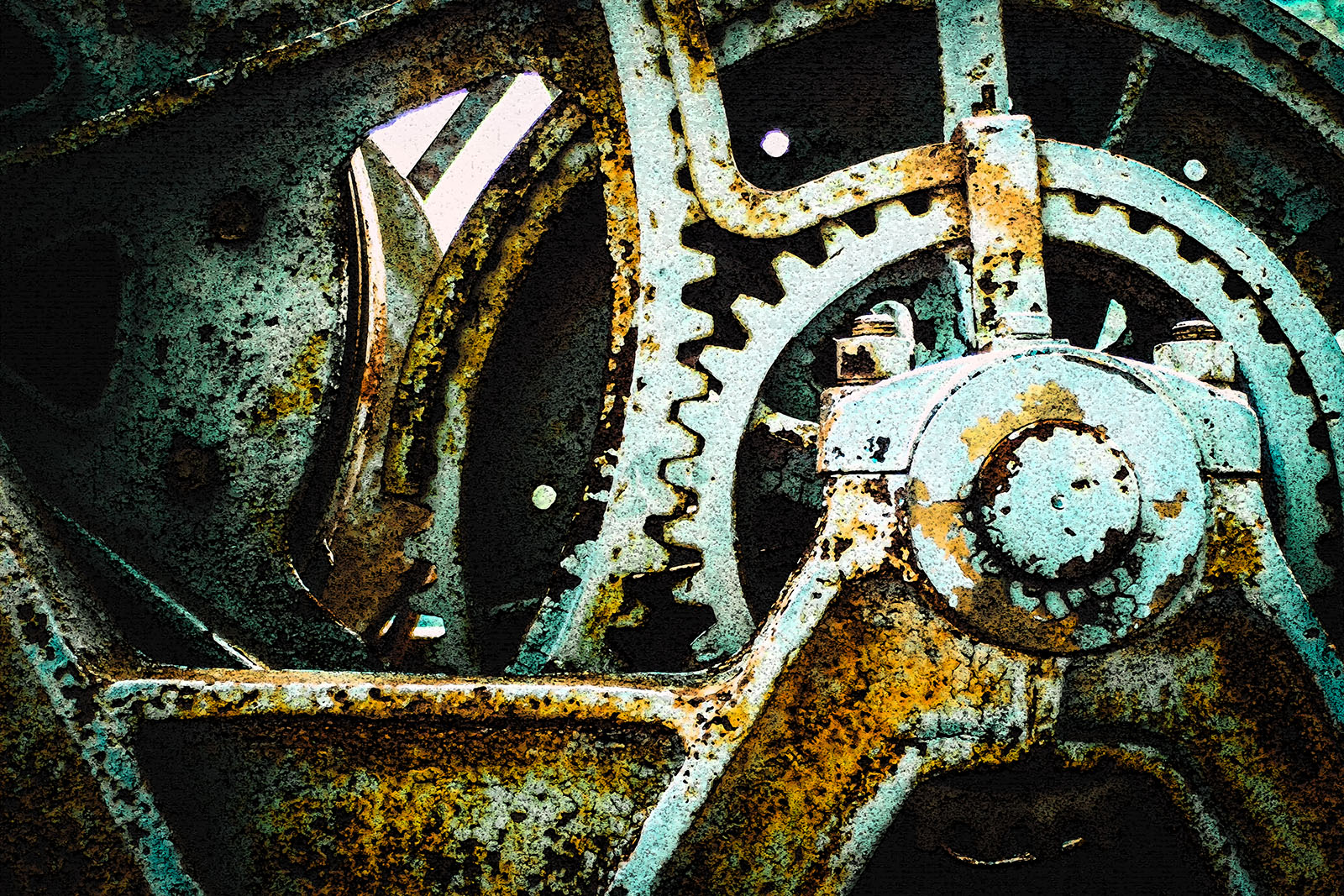 If you think back to what you believed and thought you knew as a small child, it quickly becomes clear just how much you had to learn in the process of becoming an adult. The fanciful and inaccurate notions that we, as children, believed to be true needed to give way to more accurate and useful notions in order for us to mature into adulthood. In fact, this process of letting go of false notions and replacing them with more useful and accurate ones continues for as long as our process of maturation does.

This fact is why, as a young species, almost everything we believe and think we know is substantially inaccurate. In other words, we have a lot to learn, both individually and collectively. For instance, the industrialized portions of our world have been primarily operating for centuries under a false belief known as physicalism. This doctrine is based on the assumption that only what is physical is real. Yet, even the study of physics itself shows us that physical particles are constantly appearing in and disappearing from what we perceive to be our physical reality.

In truth, reality is far more complex, beautiful, and amazing than what we have been taught to believe. This is because our world and our Universe are not machines. Rather, they are living beings that we are part of in the same way that the bacteria in our guts are part of our living bodies. Learning this is essential because, while machines are not alive, we are.

Whenever we treat living beings as machines, we mistakenly abuse ourselves by abusing life itself. Since our living world is only willing to tolerate a limited amount of abuse before depriving us of its riches, the calamities and dysfunctions that our species is currently experiencing are the natural consequences of our abusive behaviors.

The mechanical mindset that has pervaded science and other academic pursuits for centuries is fundamentally incorrect. Our Universe is not a clockwork whose mechanisms are patiently waiting for us to master them. Rather, our Universe is alive, omniscient, omnipotent, and more intelligent than we as human beings will ever be able to comprehend. After all, are you not more knowing, powerful, and intelligent than any of the individual cells or bacteria in your body? It’s not as though knowledge, power, and intelligence are somehow limited to being human.

Changing the very foundations of science and other fields of study to reflect reality is highly disruptive yet entirely necessary for us to not only survive but thrive as part of our living world. Of course, this means that everything that we have built on top of the physicalist foundations of academic study will need to be either stabilized, destroyed, or rebuilt. Fortunately, you are already familiar with this process, in the form of growing pains.

The growing pains of our species are what we are now experiencing collectively; they are what is actually happening.

The breakdown of our mechanical mindset, which brought about the many benefits and harms of industrialization, is one of those growing pains. In its place, we are currently creating and stabilizing a more accurate organic mindset.

Knowing ourselves and our world as a living organism is what will allow us to heal both ourselves and our world. Until then, we will continue to abuse and harm our world and ourselves because doing so is what we are most familiar with. So, yes, it will be painful for as long as we continue to engage in such behavior. That is one of the many reasons why it is so important for us to learn what we actually are and what is actually happening.

The mechanical mindset is in the midst of a mechanical breakdown. This breakdown of mindset inevitably results in the breakdown of the political, economic, cultural, educational, infrastructural, environmental, and other systems of behavior that rely on the mechanical mindset being functional and operative. As a result, every system of behavior in the industrialized world will need to not only be rebuilt but regrown. Of course, this process can be scary.

Without knowing what is actually happening, it can be easy to mire yourself with stories of fear, despair, and anger. Certainly, such feelings are likely to arise for you and there’s nothing wrong with feeling them. Yet, there is really nothing to be afraid of, nothing to despair, and nothing to be angry about because there is nothing wrong with our world. We simply have a lot to learn and a lot of work to do in order to heal the injuries and illness that we have caused ourselves and our planet.

Truly knowing ourselves and accepting responsibility for our behavior is not easy but it is absolutely necessary for us to live the lives of wellness, happiness, and prosperity that we all fundamentally desire to have as living beings. So, it’s best that you breathe deeply and evenly through whatever emotions arise for you. After all, we’re just getting started.