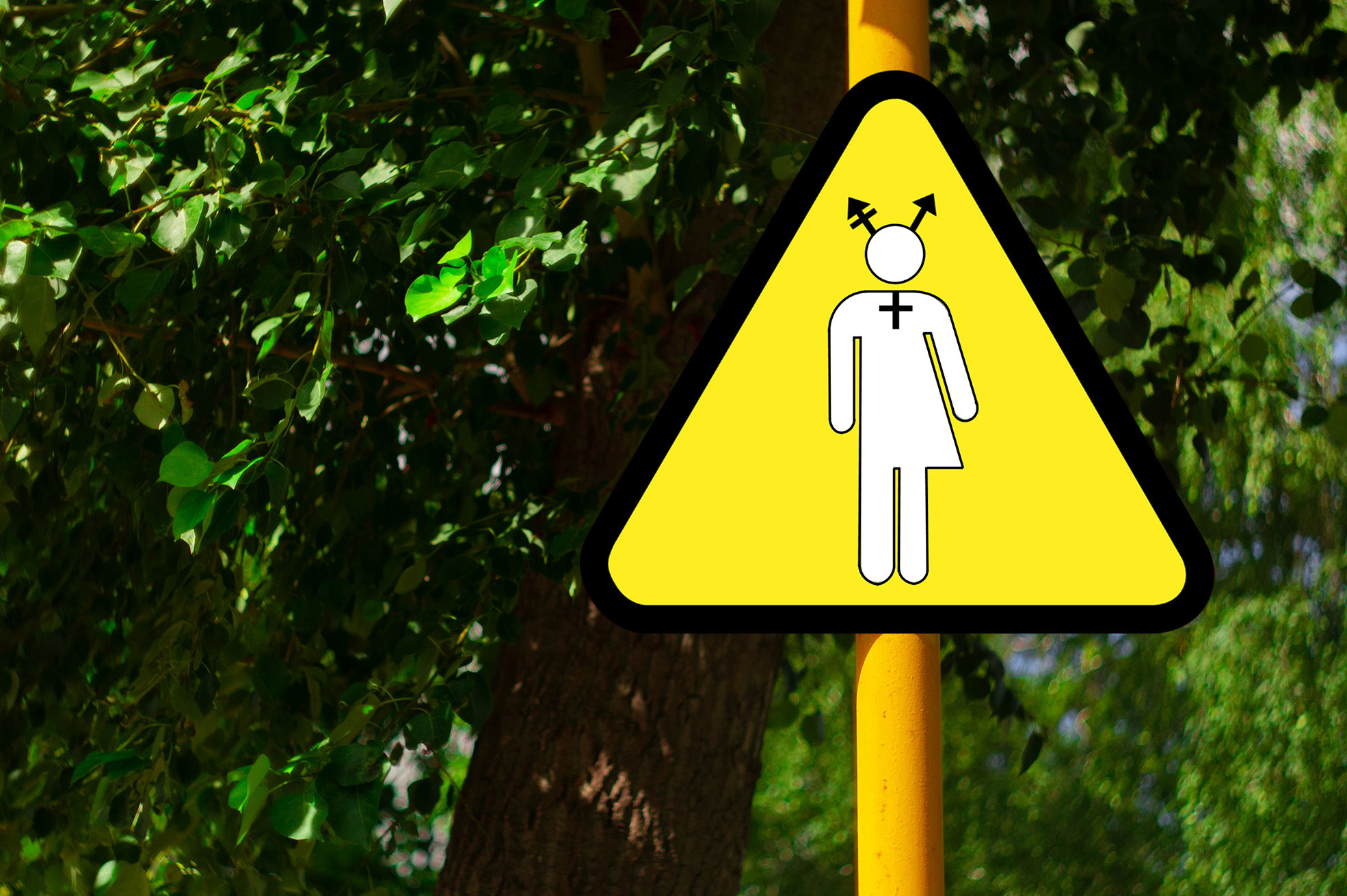 As a species, we have not only grown our bodies and our economies to the point of excess, we have also grown our populations to excess. By ignoring the inherent value of wellness and the interdependent nature of reality, many of us who chose to have children have done so for the sake of our personal desires and beliefs, rather than for the sake of our children. This is not to suggest that having children is somehow wrong but rather that our Mother Earth has seen the need to reduce, limit, and in some cases reverse the growth of the human population.

Around the world, birth rates have fallen rapidly since the 1960s. In many places, birth rates have even fallen below the level needed to maintain a country’s population. Exceptions to this trend have largely been in either poor communities where children are viewed as a sign of prosperity or in religious communities in which having many children is viewed as a religious obligation. Explanations for declines in birth rates are quite numerous and include social, environmental, cultural, and other changes. Yet, what is actually happening is the disempowerment of human sexuality itself.

Since human beings previously needed to have several children to ensure that their families would survive illnesses and injuries that were frequently lethal, the current need of our species to reduce our rate of sexual reproduction to achieve negative population growth without bloodshed is entirely new. The effects of this profound novelty first arose with the generation born shortly after World War II. Since then, the gradual normalization of contraception, delayed marriage, divorce, gender ambiguity, fluid sexuality, and ambiguous sexual identity have been natural consequences of how our Mother Earth has been reducing the drive of our species to procreate.

Genitals can be classified as either male or female based on the intrinsic qualities they possess. Universally, female genitals exist to receive the reproductive information that male genitals exist to supply. This informative combination of inflow with outflow provides a direction for life to flow, universally. However, genitals can be and often are used to transmit information for purposes other than reproduction.

The reason sexes exist is to allow living beings to change form more rapidly whenever they reproduce. Without sexual reproduction, living beings are only able to rely on mutations to gradually change their form over many generations. By combining information from two sources to create a new form, sexual reproduction allows living beings to adapt more quickly to changing environments over a single generation. Clearly this is important for most longer-lived beings, like humans, trees, and turtles, but not so much for most shorter-lived beings, like bacteria.

By understanding what sex and sexuality actually are, it then becomes possible to understand gender. Consider the terms that we use for gender: “masculine”, “feminine”, and “neuter”. These terms literally mean “man-like”, “woman-like”, and “neutral”. Yet, males may exhibit feminine or neuter traits while females may exhibit neuter or masculine traits. We’re even able to alternate, vary, and blend our gender expressions. So, why do genders exist in the first place?

The answer is that gender is universal.

Fundamentally, femininity is the flowing, flowering fullness of life. It is the water-like quality of our being that can flow like a river, sprinkle lightly, or be as deep and powerful as an ocean. Femininity is receptive, responsive, and reactive, while masculinity is penetrating, directed, and steady. Masculinity is the structure that gives form, direction, and support to the feminine flow of life.

Masculinity is like the banks of a river. Without its banks, a river’s water would flood the land. With only a river’s banks and no water, its riverbed would be lifeless. Both are needed and must cooperate in order for the rivers of life to thrive, within ourselves, in our relationships, in our communities, our societies, our world, and beyond.

Male and female genitals evolved as they did because of the universal existence of gender.

By providing a range of polarity between masculinity and femininity, gender enables our living Universe to flow with a sense of direction and containment. By having each gender more fully expressed while providing balance for the other, the result is essentially a bigger and stronger collective river of life. In contrast, when gender is neutralized, the proliferation of life becomes powerless and directionless. When the masculine and feminine are out of balance, life can survive but is unable to thrive.

Whenever the masculine outweighs the feminine, it means that there’s more direction than power, resulting in a struggle of insufficiency. Whenever the feminine outweighs the masculine, it means that there’s more power than direction, resulting in the equivalent of storm damage. Sexual disempowerment then occurs when gender neutralization or imbalance reduce the power of sexual attraction and reproduction.

What is actually happening is that our Mother Earth is disempowering the sexual reproduction of our species in order to minimize the extent of the damage that we are causing her. She has and is continuing to encourage the masculinization of women and the feminization of men in order to reduce the drive to procreate among the parts of our species not yet mature enough to apply the universal power of gendered sexuality to the birthing of our collective wellness. She is also encouraging human sexuality to be non reproductive while encouraging a decline in human fertility levels. All of this is actually happening.