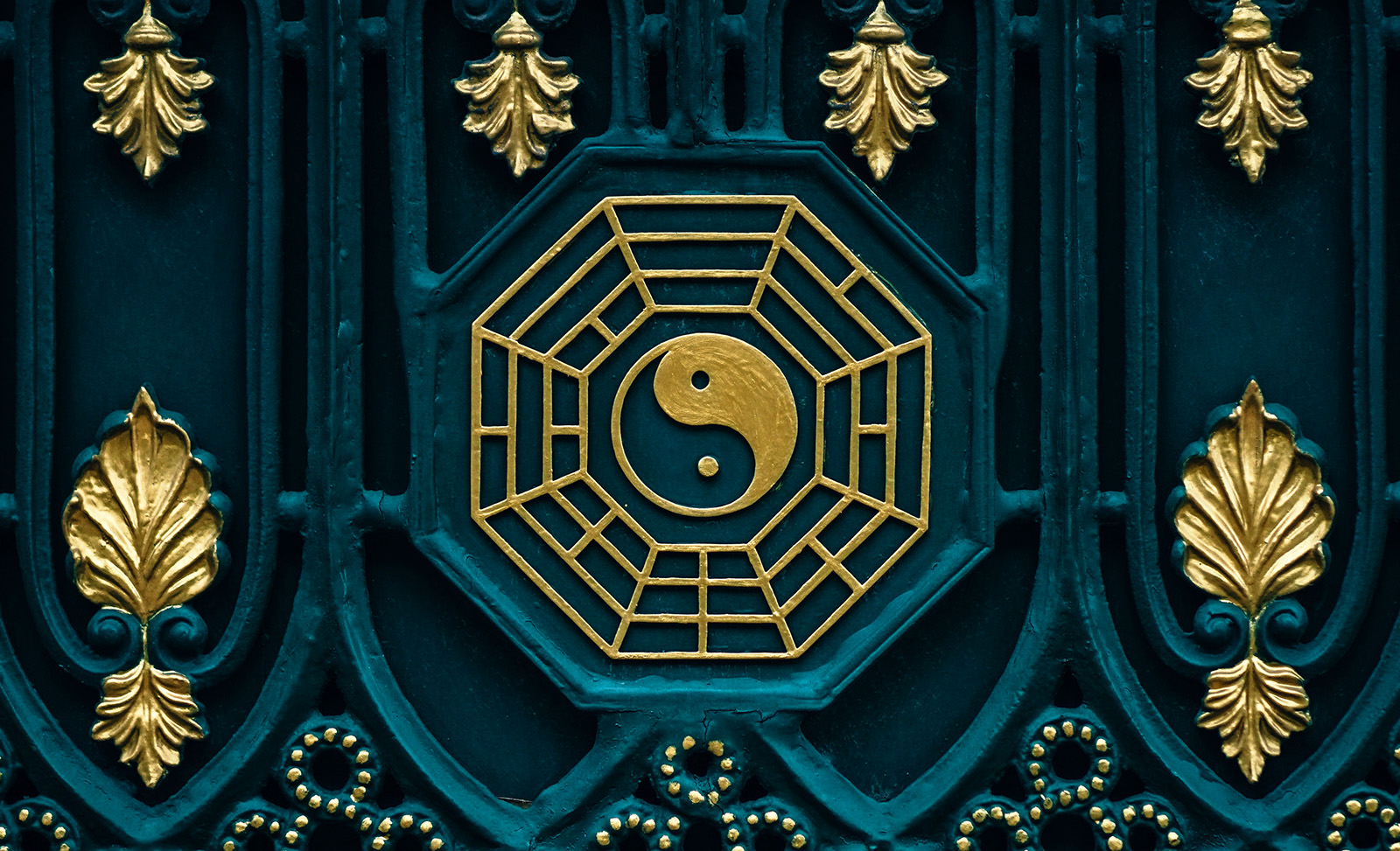 You may be familiar with the universality of gender in the form of yin and yang, an East Asian conception of the universal feminine and universal masculine as the balancing of darkness with light. In its common depiction, the yin yang symbol suggests a swirling of opposites in balance. Where yin is the negative, yang is the positive. Where yin is attractive, yang is attracted. Where yin is witnessed, yang is witnessing. The inherent pull between opposites that is symbolized by the union of yin and yang is actually the basis of power in our Universe.

The understanding of yin and yang, literally darkness and brightness, as the basis of universal power was widespread throughout the ancient world. Originating in ancient India, the Sanskrit word “guru” is directly equivalent, combining the word “gu” meaning darkness with “ru” meaning light. This is why the term “guru” can be understood as a “light in the darkness”, such as by shining the light of knowledge on the darkness of ignorance.

What is actually happening is that our Universe is essentially turning up the light on our species in order to reveal what has been hiding in the darkness of our ignorance. In so doing, we are being shown our true power. While individualism has been focused on maximizing individual power, our true power does not come from us as individuals.

True power comes from synergy, a natural consequence of cooperation in which the result is greater than the sum of its parts.

Like apes and monkeys, humanity evolved to operate and cooperate in small groups. Yet, the most fundamental unit of our cooperation has always been the couple. We know that the synergy between masculine males and feminine females has been key to the evolution of our species because we observe extensive physical evidence of consistency in gender roles over thousands of generations.

As hunter gatherers, women were responsible for gathering the outgrowth of plants, nourishing the young, and feeling into the flow of life while men were responsible for hunting, protecting, and building. This resulted in women and men needing each other equally to ensure both the continuation of life and their collective wellness. Yet, those needs began to change with the rise of agriculture and the civilizations that resulted from it.

Currently in the industrialized world, women rarely need to gather the outgrowth of plants, spend much less time nourishing the young, and are often dissociated from feeling into the flow of life. Men, however, were and are still tasked with hunting (for resources), protecting, and building. This is why industrial societies have valued masculinity more highly than femininity, even in women. Yet, this imbalance of gender has led to our dissociation from the flow of life, an energetic weakening of life’s flow, and breakdowns in our most fundamental form of cooperation with others.

What has been and is still happening is that the power imbalance of gender has led industrial societies to rely on synergy among machines in place of synergy among human beings. Instead of familial dynamics powered by differences between the feminine and the masculine, we have come to rely on mechanical dynamics powered by differences in temperature, pressure, and electrical charge.

Of course, given how difficult our intimate relationships can be, it may be surprising to consider that couplehood exists to empower, not only those who constitute the couple but also those who are around them. Yet, you are almost certainly familiar with what a couple’s empowerment feels like. You simply recognize it as the attractive power of love flowing between them. In fact, the more love there is flowing between the partners, the more powerful their union is. So, what is love?

No matter how cliché it may sound, all you need is love. In fact, the power of love is the basis of all power in our Universe and precisely what the yin yang symbol depicts.